The website requires JavaScript for some functions to work properly. Please enable or update JavaScript on your browser.

With such exciting action on the race track to entertain the adults, the kids were well looked after too. Bord na Móna Recycling, Kildare’s top waste and recycling company, again hosted the Bord na Móna Recycling Fun Zone – an interactive area where kids had fun with recycling themed arts and crafts, creating their very own ‘Coffee Cup Creatures’. The younger race goers were also entertained with bouncy castles, fancy dress parade, face painting and pony rides. Art from the local school’s competition was displayed on the day and lots of great prizes were on offer for the winners.

Speaking on the event, Ciaran Brady, Head of Resource Recovery at Bord na Móna said: “The Bord na Mvna Recycling Family Day has been one of the top family days out in Kildare since it first started in 2011 and we’re delighted it has once again been a huge success. With a distinguished record of community involvement, we are proud to have hosted this great family event at the Punchestown Festival.” 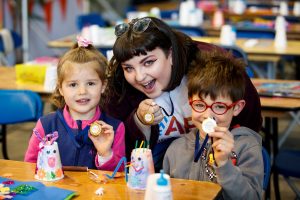 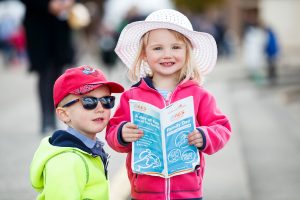 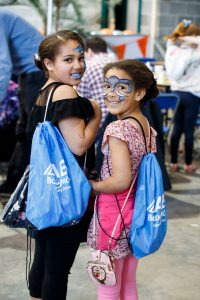 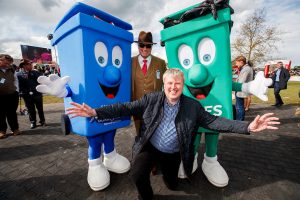 Back to All Stories